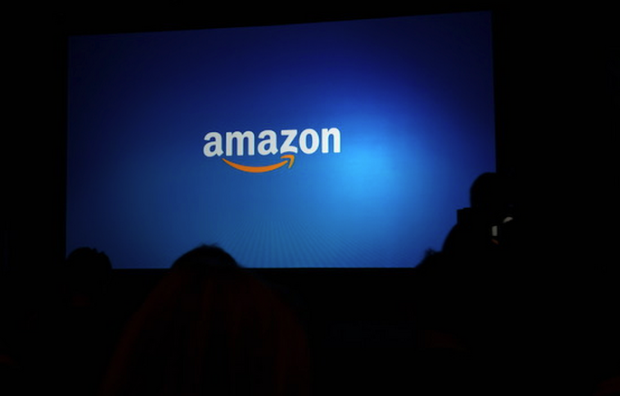 Two people sued by Amazon last year for promoting counterfeit luxury fashion products on Instagram, Facebook and TikTok have settled with the company, agreeing to pay an undisclosed sum that Amazon says it will donate to charities promoting intellectual property rights.

The settlement enjoins Kelly Fitzpatrick of Islip Terrace, N.Y., and Sabrina Kelly-Krejci of Beloit, Wis., from selling, marketing, promoting, or linking to products of any kind on Amazon in the future, without the company’s authorization, according to a proposed consent decree filed Thursday in federal court in Seattle.

Fitzpatrick and Kelly-Krejci “have also agreed to fully and unconditionally cooperate with Amazon’s investigation of, and legal action against, the remaining defendants, as well as suppliers and other bad actors who are involved with the promotion and sale of counterfeit products,” Amazon said in a news release announcing the settlement.

The Amazon news release included apologies from both, with Fitzpatrick cautioning others who promote counterfeits on social media about “serious consequencies” for their actions.

It’s part of a broader effort by Amazon to show that it’s cracking down on counterfeit goods. The prevalence of counterfeits on Amazon is an ongoing subject of scrutiny from consumer watchdog groups.