Maybe it’s time to ditch the beach backdrop. Everyone at work knows, after more than a year of this, that you’re in your bedroom for the latest video-conference call. Microsoft is rolling out a few nostalgic images as potential replacements if you’re using the company’s Teams collaboration tool.

In a blog post this week, the company said it was taking a trip down memory lane with designs that recall memorable Microsoft moments — standouts that have “cemented their place in Microsoft history for different reasons, for better or worse.”

The background designs include Clippy, above, which Microsoft calls “the true OG virtual assistant” who was just a bit ahead of his time, “too eager, too polite.” The smiling paperclip who always seemed to pop up at the wrong time is shown perched on a stream of notes.

Other designs include Bliss, a 1996 photograph of a rolling hillside taken in California wine country that ended up becoming the default background for the Windows XP operating system. The desktop image still inspires Microsoft fans to seek out the real life location. … 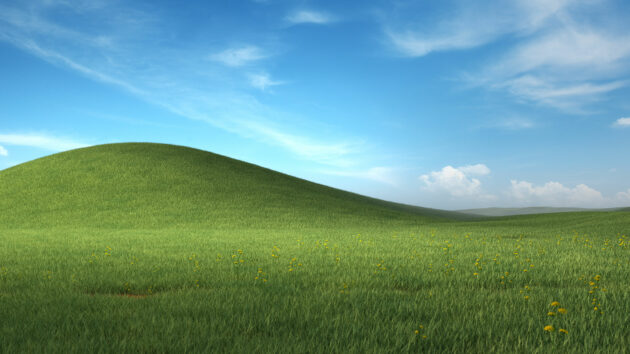 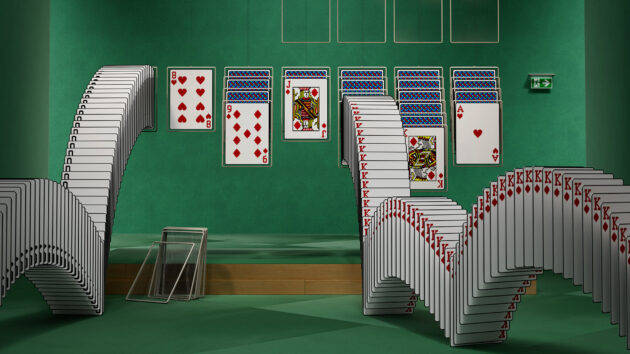 …and Paint, first introduced in 1985 as part of Windows 1.0, the old design tool was a go-to for many aspiring artists. 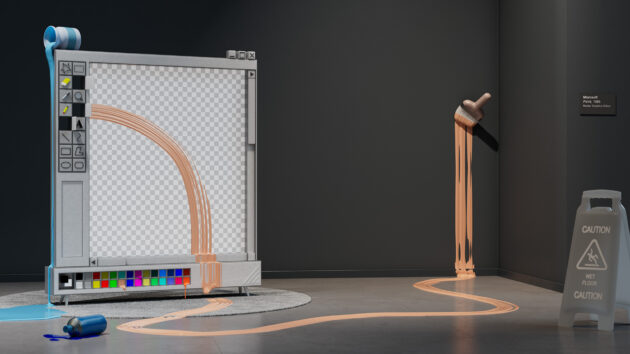 In addition to the nostalgic offerings, Microsoft also has Teams backgrounds in categories such as Xbox, Pride, Black History Month, Women’s History Month, Holidays, and images from NBC and Fox television.

Microsoft unveiled the Windows 11, the latest version of its PC operating system, on June 24, and surprised followers with the decision to integrate Teams directly, effectively making the app a feature of the system.