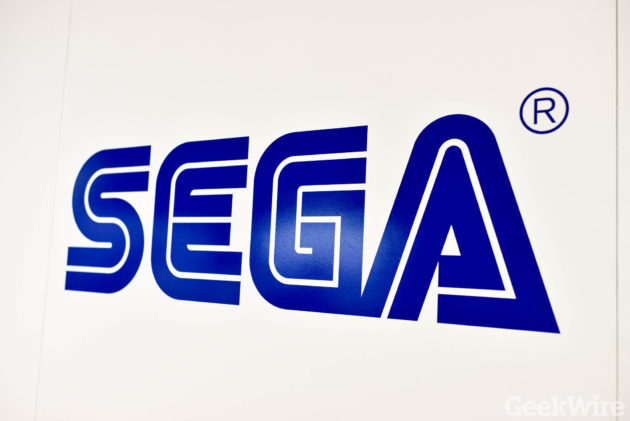 The Japanese video game company Sega announced Monday that it plans to “explore a strategic alliance” with Microsoft, which will see Sega build new games and overhaul its development process via Microsoft’s Azure platform.

The new alliance is part of a forward-focused initiative at Sega called “Super Game.” According to a news release, Microsoft’s Azure provides Sega with a “next-generation development platform” that Sega can customize to account for different styles of work and infrastructural changes.

“SEGA has played such an iconic role in the gaming industry and has been a tremendous partner over the years,” Microsoft CVP Sarah Bond said in a statement. “We look forward to working together as they explore new ways to create unique gaming experiences for the future using Microsoft cloud technologies. Together we will reimagine how games get built, hosted, and operated, with a goal of adding more value to players and Sega alike.”

According to Sega, the key focuses behind Super Game are the keywords “Global,” “Online,” “Community,” and “IP utilization.” With 5G on its way to supercharge cloud gaming in many parts of the world, Sega is explicitly using Microsoft Azure in an attempt to anticipate and serve whatever the next trend might be.

The name of the initiative follows up on information spotted in Sega’s March 2021 financial presentation, where the company stated that its strategy included the creation of a Super Game within the next five years, defined as a title that “can be expanded globally.”

With IP utilization as one of the Super Game’s hallmarks, it suggests that Sega plans to turn one of its tentpole franchises — the same financial report mentioned Phantasy Star Online, Sonic the Hedgehog, Persona, Yakuza, and Total War as potential candidates — to be made into a big-ticket service game. Whatever that ends up being, its development process will be powered by Microsoft Azure.

According to Reuters, the news caused Sega’s stock to jump 6% on Monday.

Sega is a Tokyo-based video game developer and publisher that might be best-known for the Sonic the Hedgehog franchise, which celebrated its 30th anniversary this year. It was previously a console manufacturer, but ended its hardware business in 2001 after the unfortunate failure of the Dreamcast.

Since then, Sega has made and marketed a variety of video games as a third-party studio, including the popular Total War and Yakuza series. It originally began publishing titles for the Xbox platform in 2002 with the Japanese release of the action/skating game Jet Set Radio Future, and many of its current titles are available on Xbox Game Pass.

As such, the new strategic partnership is mostly of interest to people who are tracking Azure’s value as a development platform. Just in terms of Sega games appearing on Microsoft platforms, the two companies have been pretty well strategically partnered already for almost 20 years.

Sega did not offer a statement as to whether its new Azure-powered titles would involve exclusivity to the Xbox platform or how much money, if any, changed hands as a result of the deal.